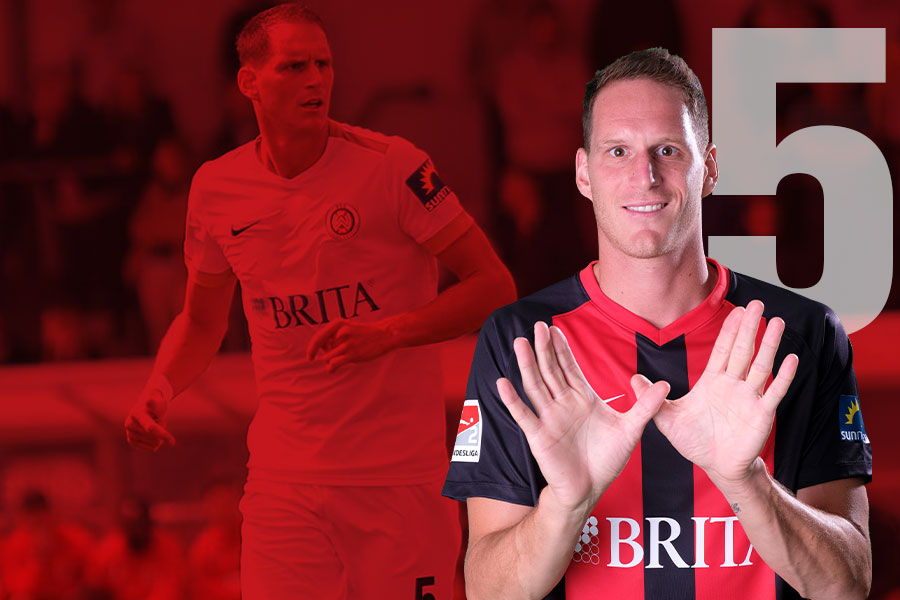 The oldest and most experienced of the club's new signings, the Dane arrives from Bröndby IF, where as club captain he lifted the Danish cup, among other trophies. He is already familiar with the 2. Bundesliga, having made over 75 appearances. He has signed a contract until 2021. ''As Bröndby captain he showed that he is a natural leader, a team player and a real personality,'' says Head Coach Rüdiger Rehm.

Buy a shirt of Benedikt