SV Wehen Wiesbaden will welcome VfL Bochum to the BRITA-Arena for the first time on Sunday 9 February (kick-off at 13:30 CET). SVWW are expecting around 5,800 spectators to attend. That said, head coach Rüdiger Rehm is hoping that the 6,000 spectator threshold might even be crossed; he knows "how important it is we get the support from the stands on Sunday".

Personnel matters: Rüdiger Rehm will have captain Sebastian Mrowca and Jakov Medic back from suspension and illness respectively. That means that the SVWW boss will have a full squad at his disposal – the longer-term injury absentees aside. On that note, the trio of Patrick Schönfeld, Jan-Christoph Bartels and Jules Schwadorf are training again – sometimes individually and sometimes with their team-mates.

Scenario: In his analysis of the clash with Hannover 96, head coach Rüdiger Rehm spoke of "two small tactical mistakes" that were "exploited by the high individual quality of Hannover". Now the primary objective is to be more solid defensively. The coach highlighted a positive too: the fact that his team came back against the Reds. "That shows we don't give up."

Outlook: VfL Bochum have "similar individual quality" to the 96ers, which SVWW are aiming to counter with their "collective quality". "We'll need to go to our absolute performance limit to compete with this opponent and beat them at home," the coach of the Red & Blacks declared.

The opposition: Rüdiger Rehm and Thomas Reis are on familiar terms, having completed their coaching badges together. "He'll have one or two tricks up his sleeve," said Rehm. The SVWW head coach added that Bochum are highly variable and flexible in terms of their formation – and his team need to be prepared for that. Rehm continued: "We need to prevent them from playing to their top potential."

Man of the Match: As always, you have the opportunity to vote for your Man of the Match. Simply cast your vote in the Match Center on the SVWW website anytime between kick-off and midnight on the day of the game and win a shirt signed by the Man of the Match! 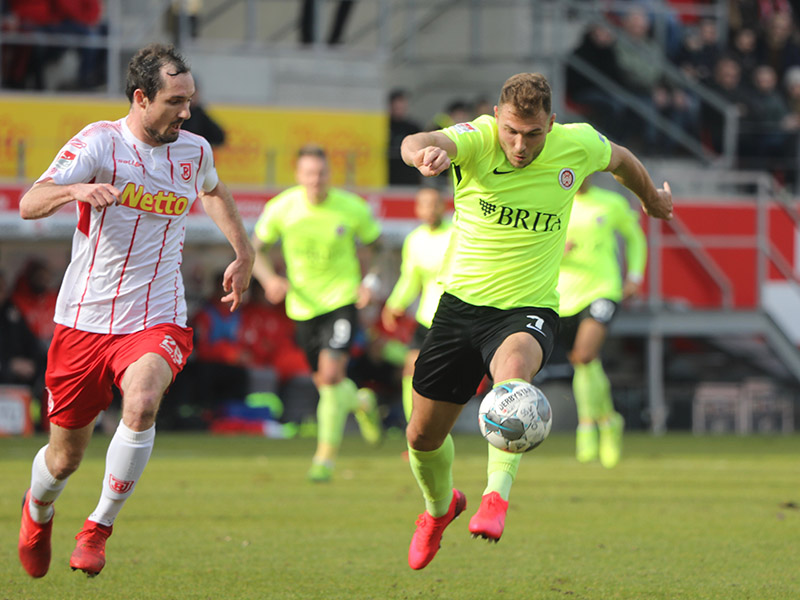 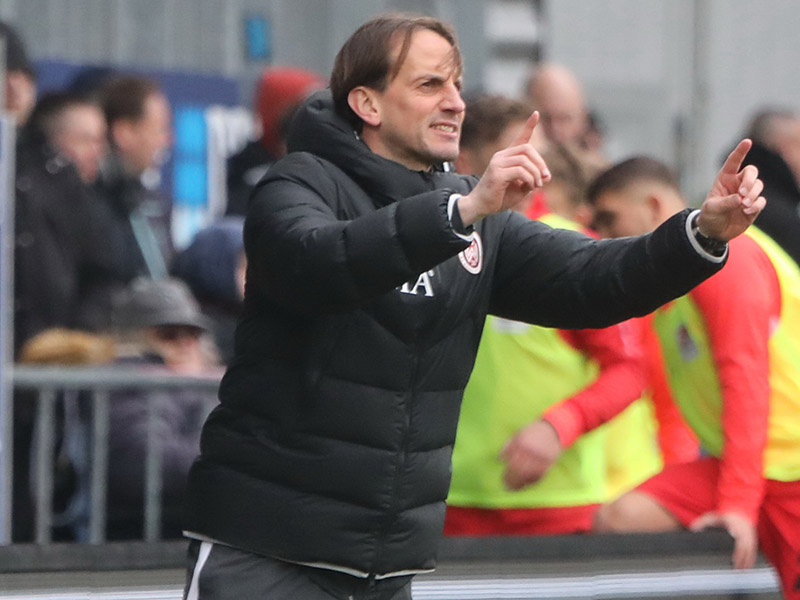 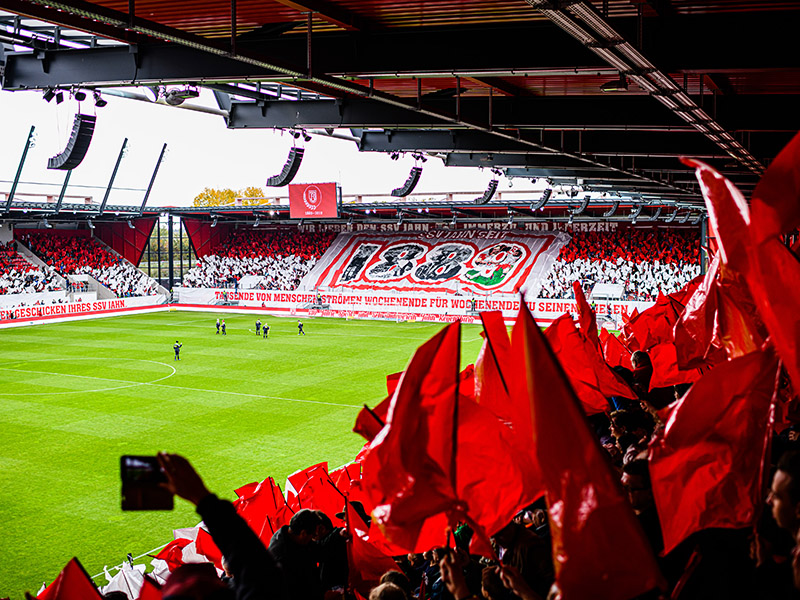 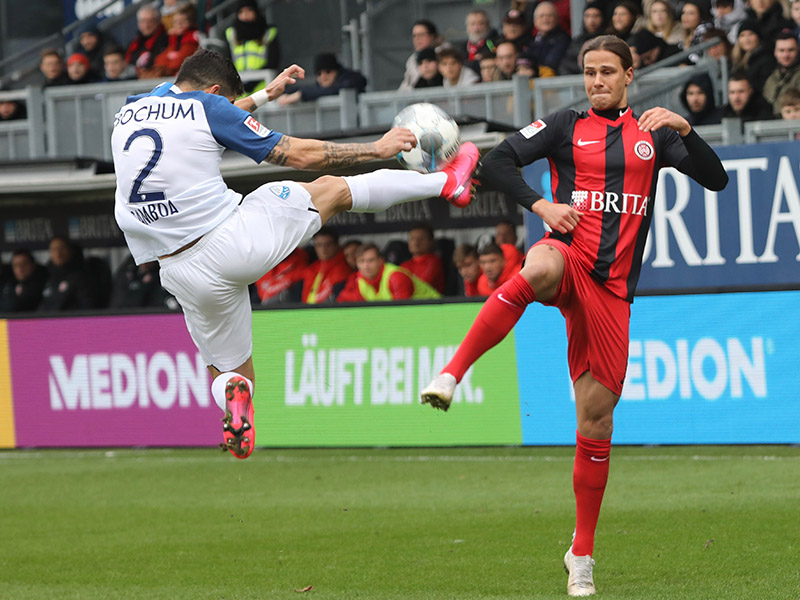