SV Wehen Wiesbaden returned empty-handed from their away game against 1. FC Heidenheim 1846 on Friday evening (22 May). Tobias Mohr netted in the 70th minute at the Voith Arena to seal a 1-0 win.

SVWW head coach Rüdiger Rehm was forced to make two changes to his back three. Both Sascha Mockenhaupt and Benedikt Röcker were suspended after accumulating five bookings, with Jeremias Lorch and Dominik Franke taking their places in the starting XI.

The Red & Blacks, who were wearing their neon-yellow away kit at the Voith Arena, started well with some firm tackling and reliable passing. Rehm's charges were high on confidence following the Stuttgart game – and even new additions Lorch and Franke settled quickly, with the former turning the first attempt on goal from FCH legend Mark Schnatterer behind for a corner-kick on the six-minute mark.

Meanwhile, Maximilian Dittgen had the first goalscoring opportunity at the other end in the 12th minute. But having received a beautiful ball from captain Sebastian Mrowca, the pacey left winger fired several metres over the Heidenheim goal from 20 metres out.

Both teams went hard into the challenges. There were even spells where SVWW pushed the home side deep into their own half and made it extremely difficult for Heidenheim to get their build-up play going.

The Red & Blacks coped well in front of the empty stands and looked fresher and livelier than the men from Brenz, who boast a strong home record. In fact, the hosts did not produce any more attacks of note in the first 25 minutes. But SVWW did not threaten much either despite their pleasing play.

The game was almost half an hour old when SVWW shot-stopper Heinz Lindner was forced to intervene for the first time. Schnatterer's 27th-minute shot was on target, but Lindner dealt comfortably with the effort from the Heidenheim veteran. The Austrian found himself in greater peril six minutes later, however. Norman Theuerkauf had a go at goal from a narrow angle, which Lindner kept out with a strong reflex save, before Niklas Dams cleared Robert Leipertz's follow-up off the line with the keeper beaten.

The team from the Ostalb were starting to apply pressure. SVWW were struggling to clear their lines and Heidenheim consequently had the Red & Blacks pinned back deep in their own half. A goal for the home side was on the cards, but the visiting defence consistently managed to get a foot to the ball at the last second.

SVWW emerged unscathed from that spell of pressure from coach Frank Schmidt's charges, and even had several promising counter-attacking opportunities after winning possession. But they did not see them through with the necessary precision and the half-time whistle sounded with an equitable 0-0 scoreline.

Both coaches opted not to make any personnel changes at the break and there was little change to the balance of play. Heidenheim had more possession, while SVWW waited for opportunities to counter and comfortably dealt with FCH's attacking efforts.

But with the Red & Blacks lacking that little bit of accuracy whenever they switched the play, it was not until a set-piece in the 54th minute that the visitors had their first gilt-edged opportunity. Mrowca's cross was met by Dittgen, whose header was palmed over by Heidenheim custodian Kevin Müller.

Heidenheim almost went one better five minutes later when Tim Kleindienst controlled a long ball well in the penalty area, but the danger was thwarted by Lorch and Lindner. As they had done in the first half, the Swabians now grew stronger and became more forceful. Niklas Dorsch tested Lindner with a low shot from almost 25 metres in the 61st minute which the SVWW keeper spilled in front of him. But the Austrian made amends straightaway by diverting Leipertz's follow-up over the bar with his hip.

Nine minutes later, however, Lindner was finally beaten. Substitute Tobias Mohr fired a free-kick into the corner from 18 metres out in the 70th minute that left the SVWW custodian with no chance at all.

Having broken the deadlock, FCH looked to their confident passing style to maintain their lead. SVWW held their own but had difficulties when it came to making their mark going forward. Rehm introduced Törles Knöll and then later Phillip Tietz to provide more attacking impetus, but goalscoring chances remained few and far between.

Knöll did find the Heidenheim net in the 81st minute following some lovely movement, but referee Timo Gerach opted to disallow the goal for offside. Rehm's charges continued to resist the impending defeat to the last, but they had almost no further promising shooting opportunities in the final few minutes and the score remained 1-0.

"It is important that we show courage" 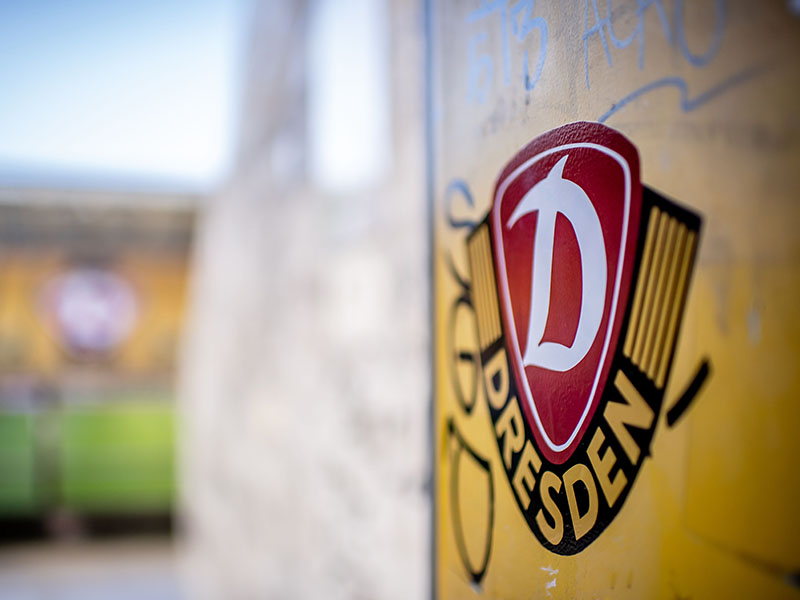 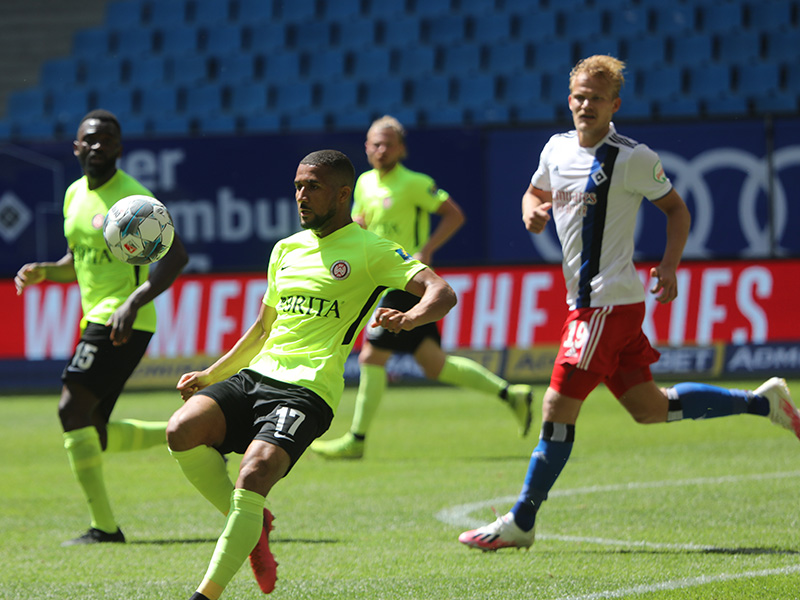 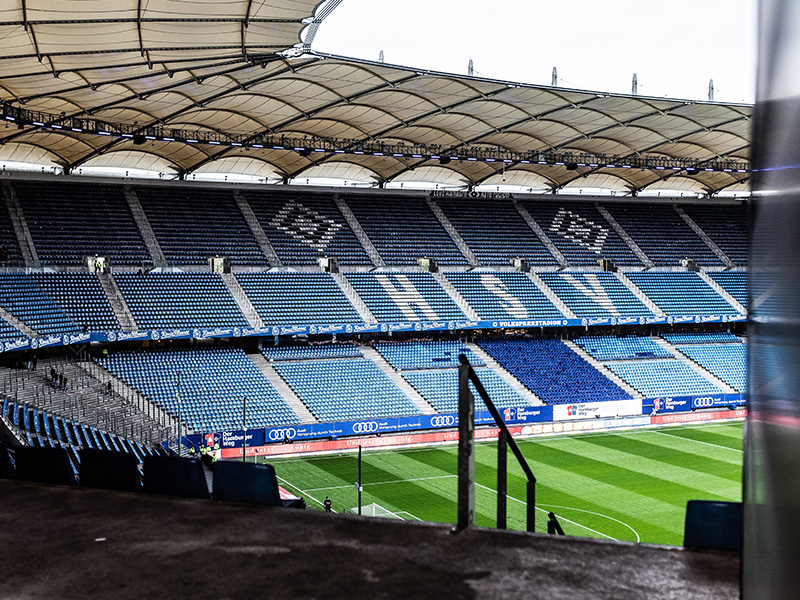