This Sunday, 28 June, SV Wehen Wiesbaden will draw the curtain on the 2019/20 season when they host FC St. Pauli. As per usual, we've summarised the most important statements made by head coach Rüdiger Rehm at the virtual press conference for you below.

Personnel matters: SVWW will be without the services of Manuel Schäffler on Sunday. The striker was shown his tenth yellow card of the campaign against Darmstadt and will therefore sit this one out through suspension. Niklas Dams (ankle problem) and Benedikt Röcker (muscle problems) are also unavailable for selection due to injury.

Scenario: The SVWW head coach didn't just look back at the most recent game in Darmstadt; he also reflected on the current season, which is now drawing to a close. Rehm drew attention back to the first seven games of the campaign, in which his side ''didn't look like they belonged in the second tier. However, the team then made a lot of progress. But all things considered we were just lacking a bit of consistency. We ultimately dropped 24 points in games in which we had the lead at one point. Even just being able to hold on to half of those points would have made a massive difference.''

Outlook: ''After the disappointment of last week we're now determined to deliver a performance that will get us three points. It's all about sending out a positive message,'' says the SVWW head coach, going on to add: "Technically we're still in with a chance, albeit a small one. But if we have no hope and no belief in ourselves, then who else will? We're going to keep our heads up.'' Throughout the past week, the Red & Blacks' head coach has tried to convey a positive message to his players: "If the only thing you have in your head is a feeling of disappointment then you're never going to be able to get out of that funk. Unbelievable things have happened in the past. We're not going to let anything slip. We're sending out a team that can get three points for us. We're not going to give up hope until the final whistle has been blown.''

FC St. Pauli: FC St. Pauli are currently placed 14th in the league table with 39 points, enough to see them safe and secure from the threat of relegation. It will nonetheless be an occasion to remember for the visiting side, as head coach Jos Luhukay takes charge of his last match for the Hamburg-based club. In Rüdiger Rehm's words: ''St. Pauli are a team that are brimming with quality, but it's been far from a perfect season for them.''

Man of the Match: As always, you have the opportunity to vote for your Man of the Match. Simply cast your vote in the Match Centre on the SVWW website anytime between kick-off and midnight on the day of the game and win a shirt signed by the Man of the Match! 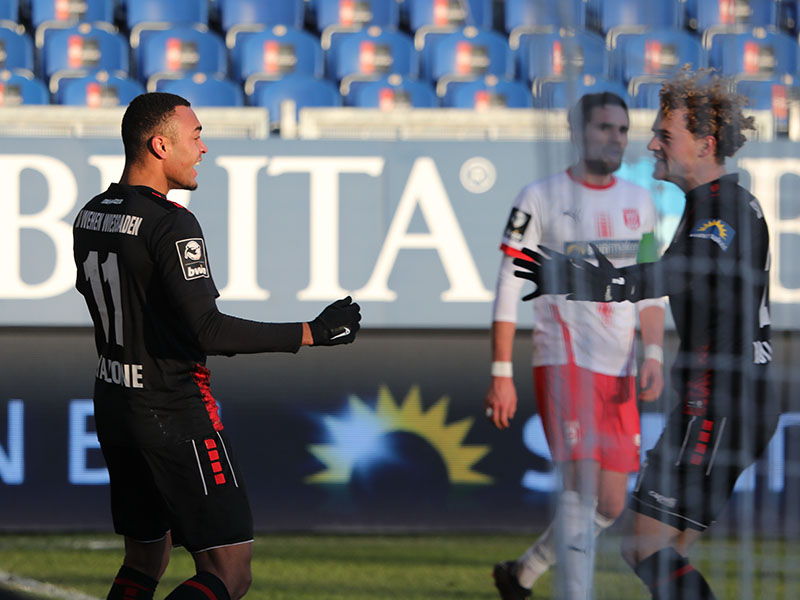 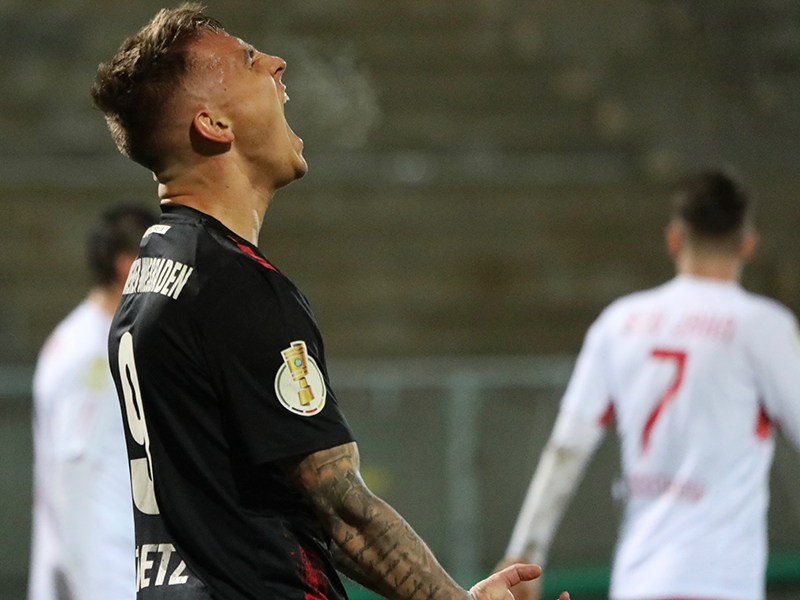 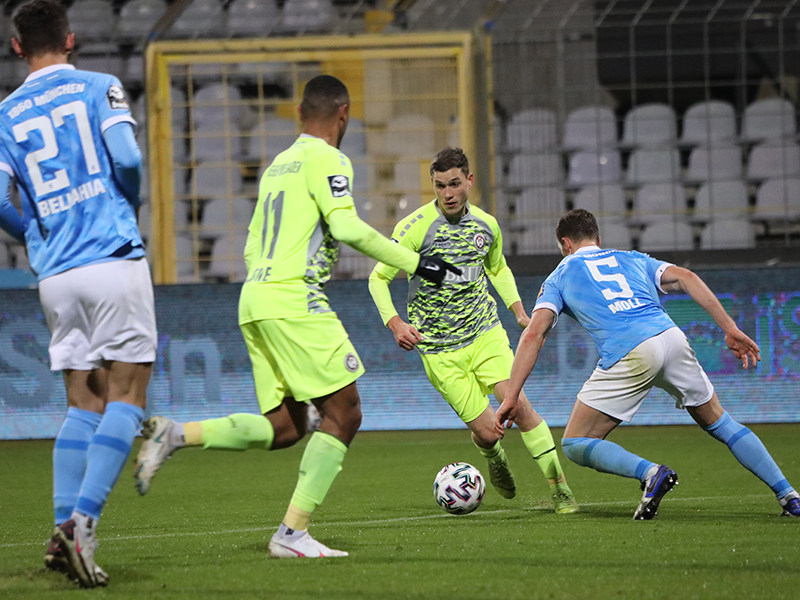 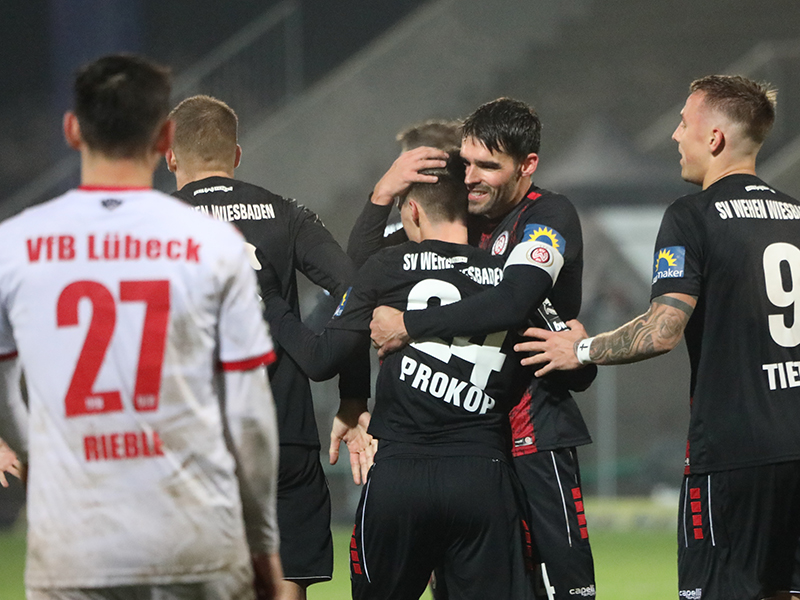